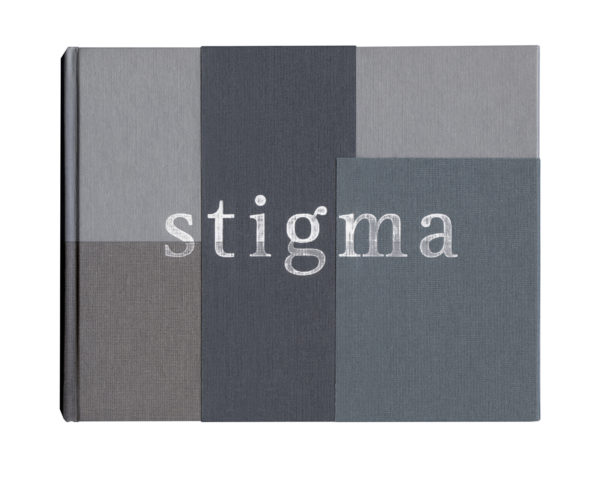 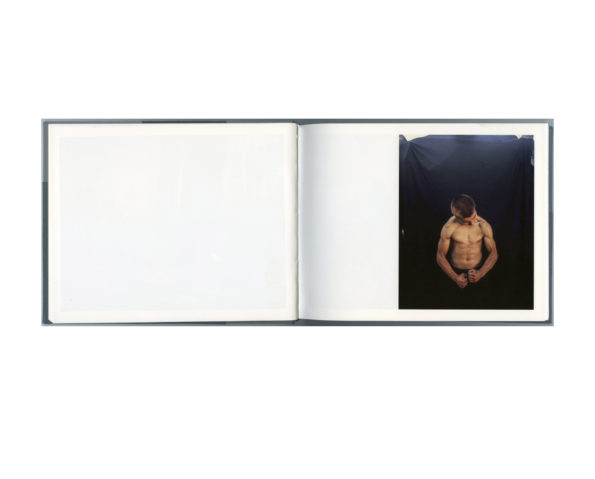 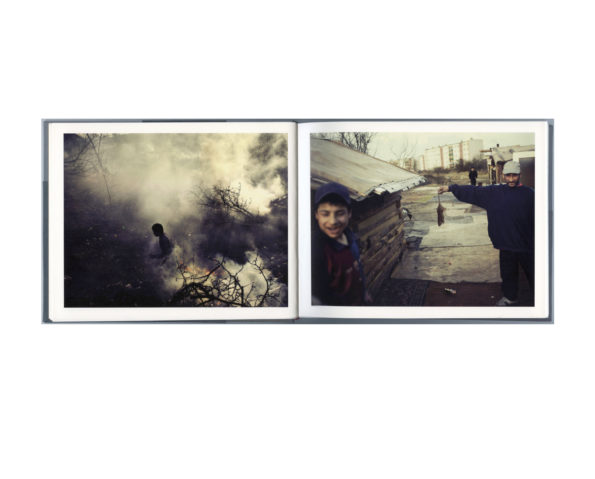 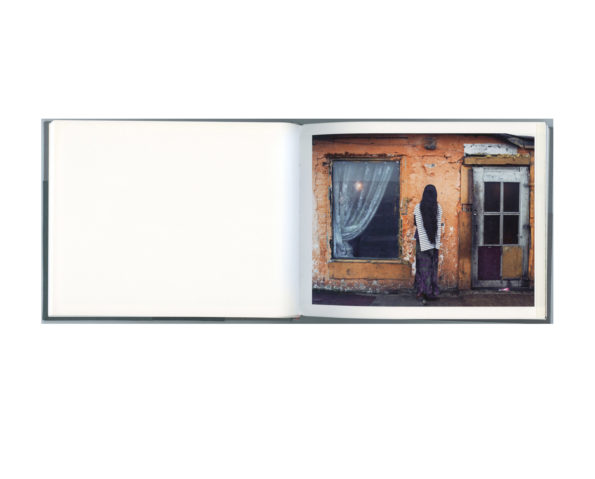 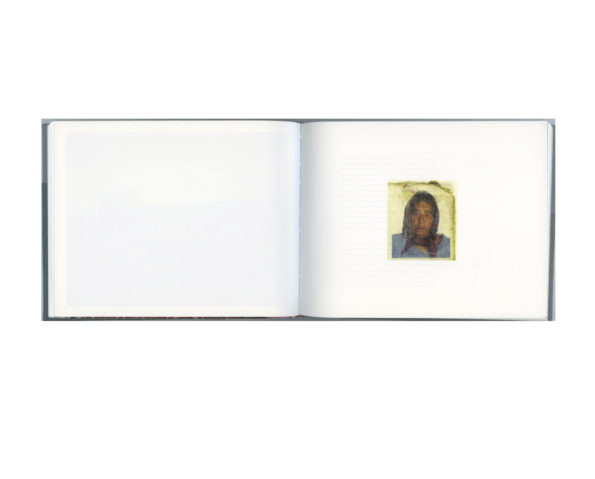 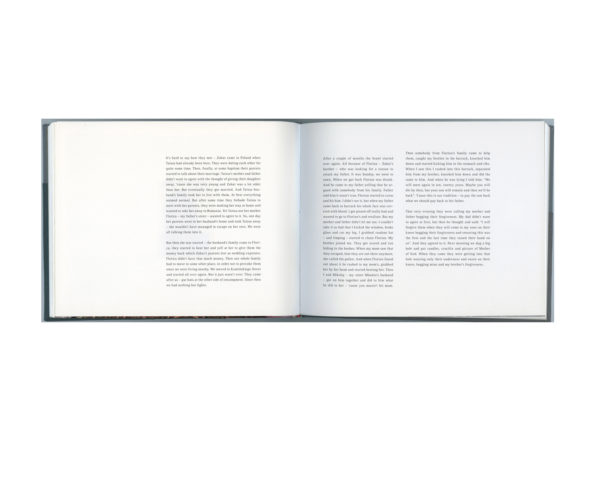 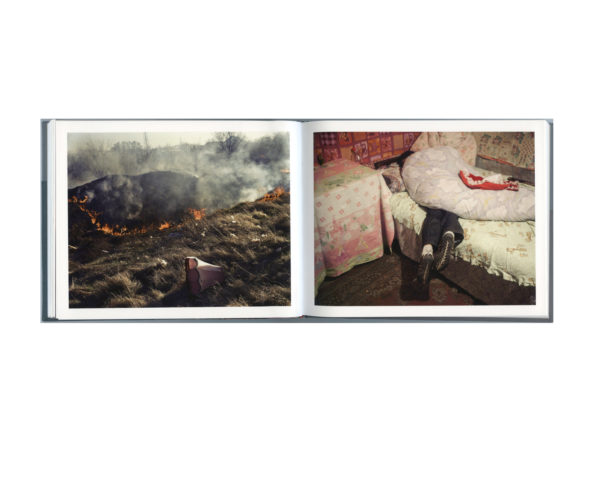 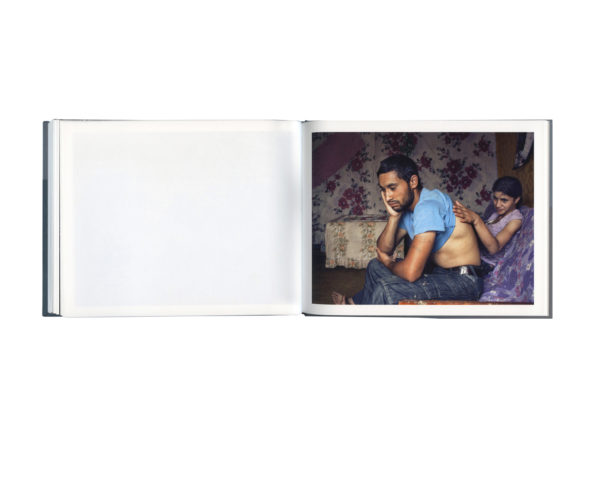 It is easy to fight for the rights of people who shout out loud in protest. It is much more difficult to notice those who do not manifest openly. The Stigma Project tells the story of the 60 -member family of Romanian Roma, living in an encampment on the outskirts of the city of Wroclaw in Poland. But this is not another chapter of a colorful Gypsy legend, to which the Roma community is often wrongly classified. Limiting the photo sessions to the location of the Dog Field – the district of Wroclaw occupied by the Roma slums –  I deprived the recipient of the opportunity to observe the Roma people during what is commonly considered to be their everyday life – begging and theft. Surrounded by family, separated from the rest of society, they turn out to be completely different people, unfitting the conventional ideas. There are no typical camps with campfires, songs and spells – instead, there are good people with unusual interior and dramatic life stories, hurt by many whom they met on their way. They struggle not only with severe everyday life, but also with the city authorities and neighbors. They have a reputation of being beggars, thieves and crooks, among the local inhabitants, which causes frequent acts of aggression against them. All the actions of municipal authorities, with a view to solve the Roma problem, are leading to attempts to intimidate and evict them.
This story of the Roma,  is primarily a story about family, relationships and emotions of people, who despite all, seem happy and peaceful.
It is also an attempt to analyze the condition of the modern family, on the border between tradition and modernity. This group of nomads , dependent on the constant search for a better world , unconsciously surrenders to the influence of mass culture , struggling with the same concerns as any modern man.
Categories: All Books, Books, Lach Tags: Adam Lach, book, lach, stigma