View Basket “Fragments 003 / Maciej Jeziorek” has been added to your basket. 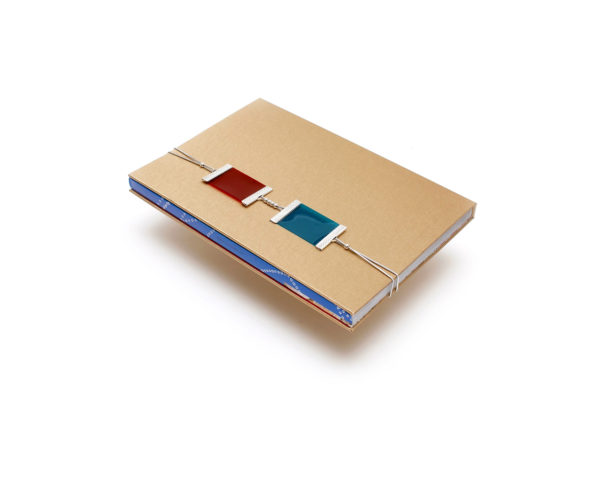 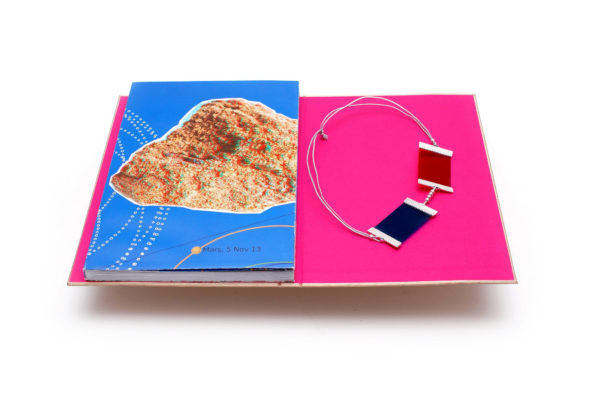 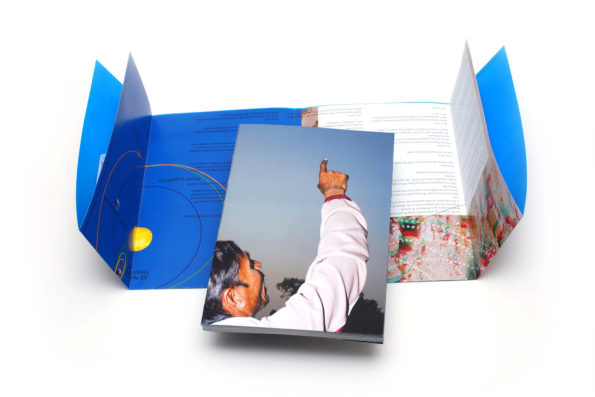 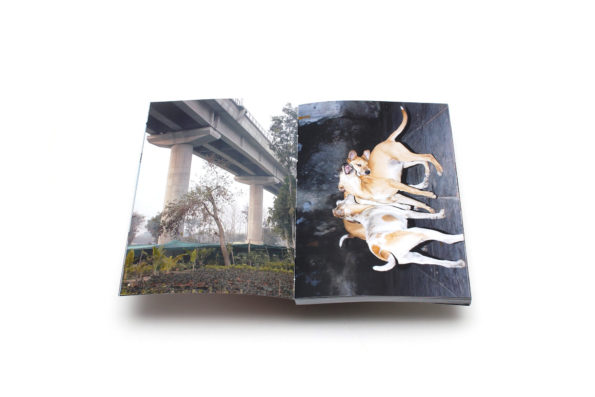 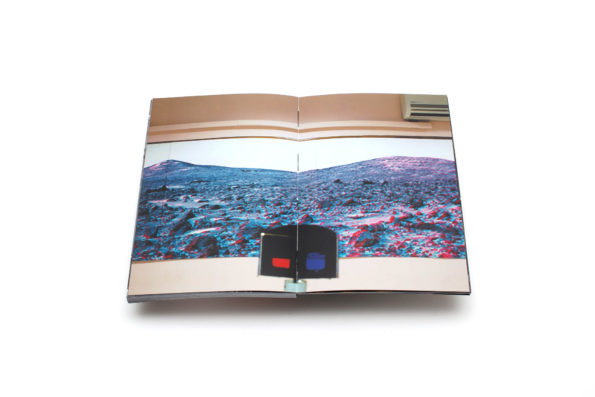 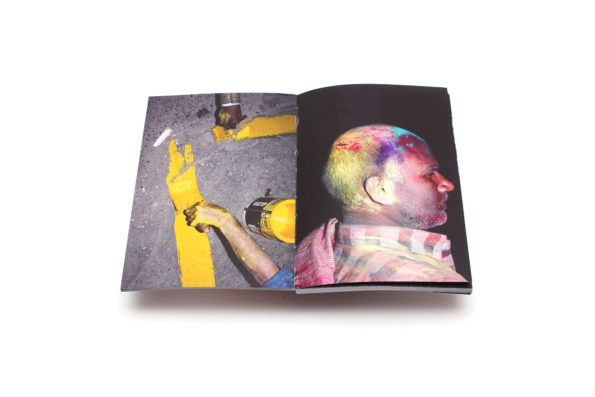 India, the largest democracy in the world and one of the fastest growing countries sent a spacecraft to another planet on Nov. 5 2013. India reached successfully Martian orbit on Sept. 24 2014, after about a ten­ month expedition.